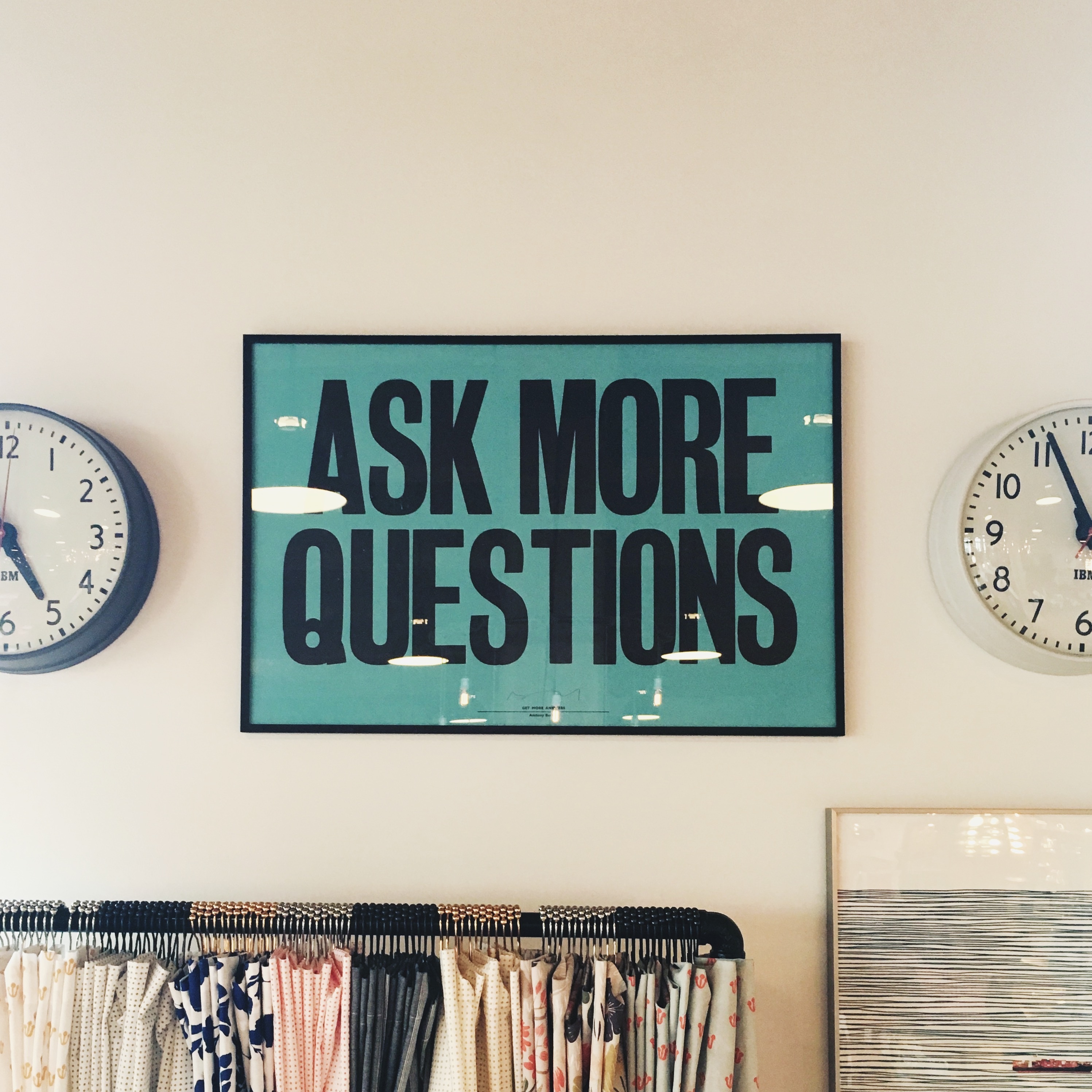 I’ve received many questions around the topics raised in my columns on how DB funds will be treated regarding the upcoming changes (see 9/11/16) and also regarding the removal of segregation (14/12/16) for pension funds in SMSFs.

So, today, I’m going to try answer some of those. Where questions overlapped on similar topics, I’ve generally used the one that allowed me to cover off on the topic best, or most succinctly.

Question: At what point in time will the boffins value the DB ? at the time the pension is commenced or using some method at the 30th June? The reason I ask is that I will commence my DB pension in Feb 2018 and also have a SMSF. There is no way of predicting the final pension I will receive in February 2018 as there may be pending pay rises, etc, which will effect the final pension payment amount. How can I calculate my total super balance at the 30 June 2017 if i do not have a value for the DB at this date ?

Answer: An interesting one, that Aaron Dunn, from The SMSF Academy helped me with.

You will be able to continue to run your SMSF pension as normal, until such time as you start to take the defined benefit pension. At the time the DB pension starts to be paid, you will then have to switch back part of your SMSF pension to accumulation.

This goes back to the fact that DB funds are valued at the top of the chain, because they can’t be commuted, said Dunn.

Question: I am 71 and have a SMSF. I’m still working part-time with a taxable income of $80,000, while my wife is 68, retired, with no taxable earnings. I also receive a defined benefit tax-free pension of $100,000. Upon my death, my wife will receive that death benefit pension. In our SMSF, we are both in pension mode. My wife’s current balance in SMSF $850,000.  I will have to cease my SMSF pension and transfer to accumulation mode by 1/7/2017. How much can I transfer to my wife’s SMSF as non-concessional contribution ?

Answer: Sadly none, as you situation stands. In the horse trading that went on for the government to get its legislation through, the plan to raise the age limits for contributions to 75 got dropped.

Yes, you’ll have to turn your SMSF pension back to accumulation, because your $100,000 DB pension will be valued at $1.6m.

Unfortunately, the only way you will be able to get money into your wife’s superannuation account would be to qualify for contributions under the work test rules. That is, she would need to work 40 hours in a 30-day period.

If she were able to do this in the current financial year, then she would qualify to be able to put in up to $180,000 as a non-concessional contribution to super. If she then also qualified in the FY18 year, she would be able to contribute another $100,000.

Those 65 and older aren’t able to use the pull-forward provisions.

Here are two questions about couples super strategies – covering off on recontribution and super splitting.

Question: I have seen no discussion about the possible use of a recontribution strategy for pension accounts that exceed the $1.6m pension cap coming into effect in July 2017. A member whose pension balance exceeds $1.6m could make lump sum withdrawals and recontribute these funds to a member with less than $1.6m, providing they don’t exceed the non concessional contribution cap.

Question: I understand the benefit of super splitting with your spouse if one balance is over $1.6m. However is there any advantage (or possible future advantage given potential changes of government) for a retiree with a balance a little under this figure to transfer some super to their spouse with a much smaller super balance?

Answer: I have touched on the sorts of strategies required to help even up super funds between couples several times. This will be one of the most crucial elements of all super strategies in years to come. And many should have already started, including by potentially using recontribution strategies.

For more information, please see columns from me 18/5/2016 and briefly on 7/9/16. The first one will contain the Government’s plans from the May Budget, many of which were changed, but the rough detail is still appropriate.

Specifically with regards to recontribution strategies, yes, this will make some sense, though you need to be careful around being able to get the money back into super.

Where one member with a large balance and over 65 is coupled up with a younger member with a small balance under 65, this could work well. As they have hit 65, they can withdraw from their super and, assuming they can get it in to the younger member’s account, they will be able to put in up to $540,000 this financial year, or $300,000 in FY18 (using three year pull forward at the new rate of $100,000 a year).

But more importantly, couples must start to even up super balances from a younger age. This could mean using the “spouse super splitting” strategies of moving concessional contributions from one partner to the other.

Question: I am 62 and have a transition-to-retirement pension with super balance above the 1.6m limit. To convert the TTR to an account-based pension, you state one has to change jobs. Are you able to elaborate?

Answer: TTRs were once so wonderful. But since their introduction, governments have whittled away at their effectiveness. It’s our fault. We saw them not for what they were meant to be (a way of gently easing out of the workforce), but for what they could be (a great way to save tax in your final years in the workforce).

The pension funds backing TTRs will be taxed from 1 July as if they were in accumulation phase. So, if you wish to stop that occurring, you shoud take advantage of an opportunity to switch your fund from a TTR to an ABP, should you qualify.

You might have a number of roles that you work in. You only need to cease one of those employment arrangements after hitting 60 to qualify. But make sure you get some advice from a financial adviser or accountant in this area before going ahead.