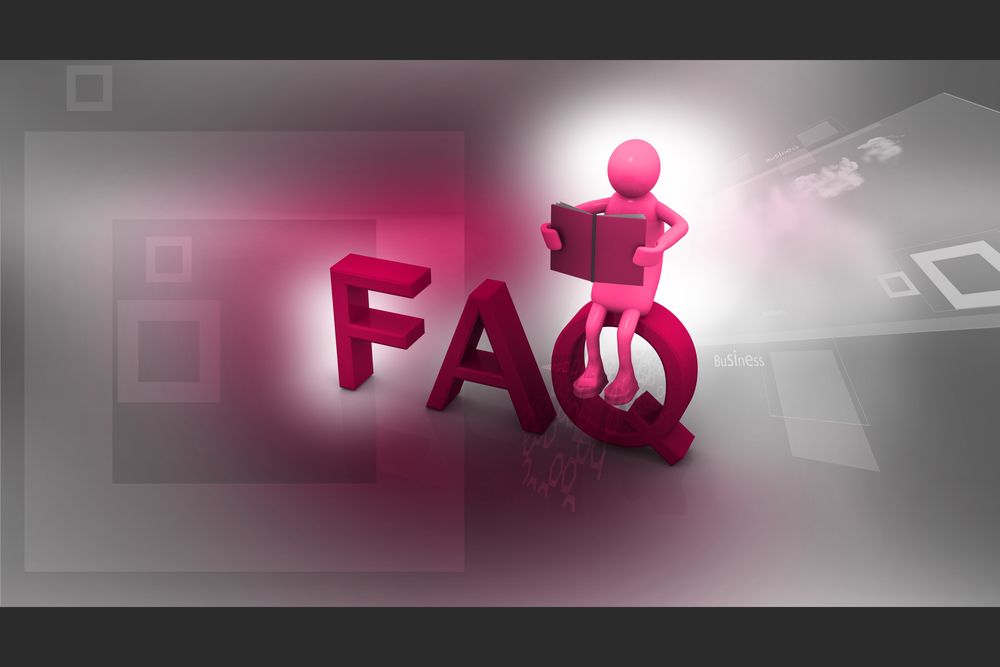 Another great webinar with Eureka Report readers last Thursday. Thanks again for joining in.

The questions are fun to answer and in most cases, you present us with challenges. If you wish to watch the webinar, please click here.
You can start a free trial or login if you are already a member.

A challenge, partly because we are having to make educated guesses on some of them, until such time as we see the legislation. There’s common sense … and then there’s politicians meddling with super. And some of the law they have made in the past has made little sense.

But there were a number of questions that Carol Tawfik and I didn’t get to answer last week. And a few others that I think are worth returning to. So, today’s column is turned over to providing some responses to some of those questions, which I know will have a broader appeal.

Yes, the intention of the legislation is to get around the almost universally silly “10% rule” that currently exists. This rule means that if you earn more than 10% of your salary as an employee, you can only make concessional contributions via your employer.

If you worked part-time somewhere (say 2-3 days a week as a teacher) and had a part-time business, or consultancy, that you could only make deductible contributions via your employer.

If you earned, say, $100,000 a year, half as an employee and half as self-employed, then you would get $4750 (9.5% Superannuation Guarantee on $50,000) in super from your employer, but you couldn’t make a tax deductible contribution to super from your self-employment (unless you were a bona fide employee of your business).

Worse, if you did want to make some salary sacrifice contributions to super, you could only do so if your employer offered salary sacrifice. And there was no law that said they had to.

And yes, it will still then pay 15% tax on the way in. But you will then get a tax deduction on that amount.

The new legislation says that income on balances that are less than $1.6 million will be tax exempt, and any excess can be taken out. Presumably it makes sense to take all the low-yielding assets out as there is no cap on the income that can be made from the $1.6 million?

As I briefly discussed during the webinar, this is going to be a very personal decision. And one that will be based on your risk tolerance. And something I will do a longer piece about shortly.

Let’s assume you have well over this $1.6 million transfer to pension (TTP) cap. Assume $2.5m or more. And you’ve got a reasonable spread of assets. There’s some cash, some fixed interest, property and shares (both Australian and international).

This will depend on what sort of a risk you’re prepared to take.

If you are prepared to take some risks and leave your growth assets in pension, perhaps you leave more of your shares/property in the fund. At least initially. They may grow in value from $1.6m to $3m over a period of time. If you’re a particularly good stock/property picker, even more.

You may get your SMSF to a point, even after drawing a pension, via a growth strategy, that you’re comfortable with the balance. You may then decide to sell some/all those assets and turn them into higher-yielding, lower-growth, assets (more fixed interest and property, or cash if interest rates turn higher in a few years).

Others may wish to have a lower-growth strategy, where they keep some high-yielding income assets in super, where they will pay no income tax on those assets. If you’re managing to earn 5-6% in income (fully-franked dividends, higher-yielding bonds, high-rent properties), you may decide to keep those assets in pension.

But the bigger your super balance, the bigger decision you are going to have to make about what assets are kept in pension and what assets are pushed back to accumulation (for those with bigger existing pensions now). For those who will turn on pensions in the future, you will be making big decisions from what you put into the pension.

If you were fortunate enough to have more than $1.6m in your super account, is it allowable under the new rules to not segregate the fund into taxable and non-taxable, but to proportion the earnings according to the ratio of $1.6m to the total balance ? Tax would then be levied on the taxable ratio. This would overcome the problem of selecting which assets to place in the non-taxable component.

It’s possible, even likely, that a proportionate rule will be allowed.

But my feeling is that you’re going to have to nominate which assets are backing the pension and which ones aren’t, when it comes to your SMSF.

But whatever is invested in the pension fund will likely be very clear cut, or may be best for you to choose what to put in there.

The rule about the tax-free nature of a pension fund, has generally been about “the assets backing the pension”. Up until 1 July next year, this hasn’t mattered too much, because the size of the pension fund was limitless and a minute from the trustees about moving any accumulated assets in the super fund to the pension fund was generally sufficient to allow the SMSF to pay nominal tax on whatever was in the fund in its entirety, if the member/s were predominantly in pension.

But, George, if you’re talking about what element is considered “taxable” versus “tax-free” when you have to move some money from pension back to super, I would think that, absolutely, this would be done proportionately, unless it had been previously segregated.

It seems like the Government is limiting the effectiveness of superannuation as tax shelter. Should I be looking at alternative methods of reducing my taxable income for 2016/17, such as margin lending, and negative gearing on property for this year, or next year?

Please have a look at the webinar. I’m not sure if I answered this question directly, or one that was similar. But this is what I have referred to as a “three pots” strategy.

What I think people are going to have to do is to build their $1.6m in super, which will be tax-free.

Then they will need to build another pot of assets outside of super. Given that you can earn at least $18,200 tax free outside of super, you should probably have an amount of assets that will earn you this money outside super, tax free.

The third pot, on which you will pay a maximum of 15% tax (but 10% on capital gains) should probably be in accumulation/super.

Depending on your age, and willingness to accept investment risk, which gearing necessarily includes, you may well be a candidate for maximising your wealth strategies via the three main pots, plus the fourth pot that includes gearing strategies outside super.

But this fourth pot is fully-taxable. While gearing strategies can make for good short and medium term outcomes, it is generally designed to make for a big capital gain later, which will be taxable (at 50% of the gain).

The suitability of gearing as a strategy in your situation will require you to talk to a knowledgeable financial adviser. Someone who can talk you through the risks and help you understand how this may assist your wealth creation strategies in the longer term.